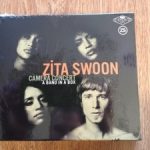 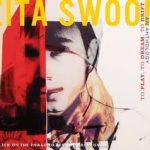 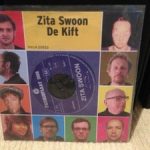 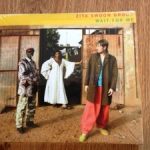 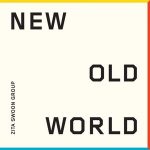 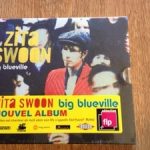 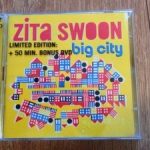 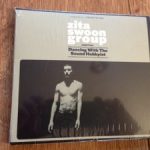 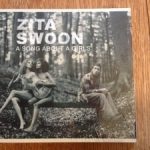 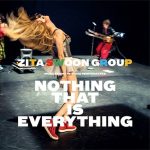 Stef Kamil Carlens first became known as the bass guitarist, singer and fellow songwriter of Belgian band dEUS. It was not long before he went his own way as a singer-songwriter, accompanied by his band, Moondog Jr., who were renamed Zita Swoon after their first record. In 1996, Carlens left dEUS so he could concentrate on Zita Swoon and other projects, such as writing scores for films and theatre productions, creating dance/theatre/music performances, and making sculptures, installations, drawings and paintings.”